Everyone talks about how they want to “travel and see the world.” However, the big question is why does everyone want to travel so badly and see the different landscapes and landmarks the world has to offer? I believe for most people, just having the ability to say “I did that!” is enough to encourage them to travel. In today’s social media obsessed society, showing your fans and followers all of the Instagram-worthy photos is another incentive to travel. I believe some people focus too much on how other people will react to their travels that they don’t realize how much traveling can positively effect themselves.

Before studying abroad, I had wanted to travel to Ireland for about 6 years. My laptop and Google backgrounds were even images of the Irish countryside. I dreamed about standing in that exact spot but never thought I would actually get the chance. I had learned about the Honors College at Valdosta State during my senior year of high school through some friends. I was in accepted into Honors my freshmen year at VSU and was excited to see the experiences I would gain from being in Honors. A requirement to graduate from the Honors program is a global experience so the school provides a study abroad trip especially for Honors students to meet this requirement. I’m sure you can guess where the study abroad trip was. If you haven’t caught on, it was Ireland!! I was so excited to learn about this opportunity and I had to take it. I had the time and funds so I didn’t hesitate to decide to apply for the trip my first semester of school. So, during the summer of 2018, myself and about 15 other students hopped on a plane to Ireland. After two flights and a stop in Amsterdam, we finally arrived and I got to take my first step on the Emerald Isle, my dream destination. I took a deep breath of the Irish air and was eager to see the experiences that awaited me for the next two weeks.

I loved every second of this trip and it would take way too long, definitely longer than this post, to cover it all. Instead of listing everything I was able to see and do, I want to talk about what I learned from the trip and what studying abroad in general can teach you.

There’s a difference between reading about historical events in a textbook and standing in the exact spot those same events took place. We stayed in Waterford which is where the Vikings landed in 914, making it the oldest city in Ireland. Our first day, we were given a tour and learned about the history of the Vikings and the founding on Waterford. Sometimes it can be hard to imagine historical events actually happening but standing in Waterford with old stone walls and towers everywhere you turn helps make it feel that much more real. You have to step back from reality in order to see the history that is hidden right in front of you. 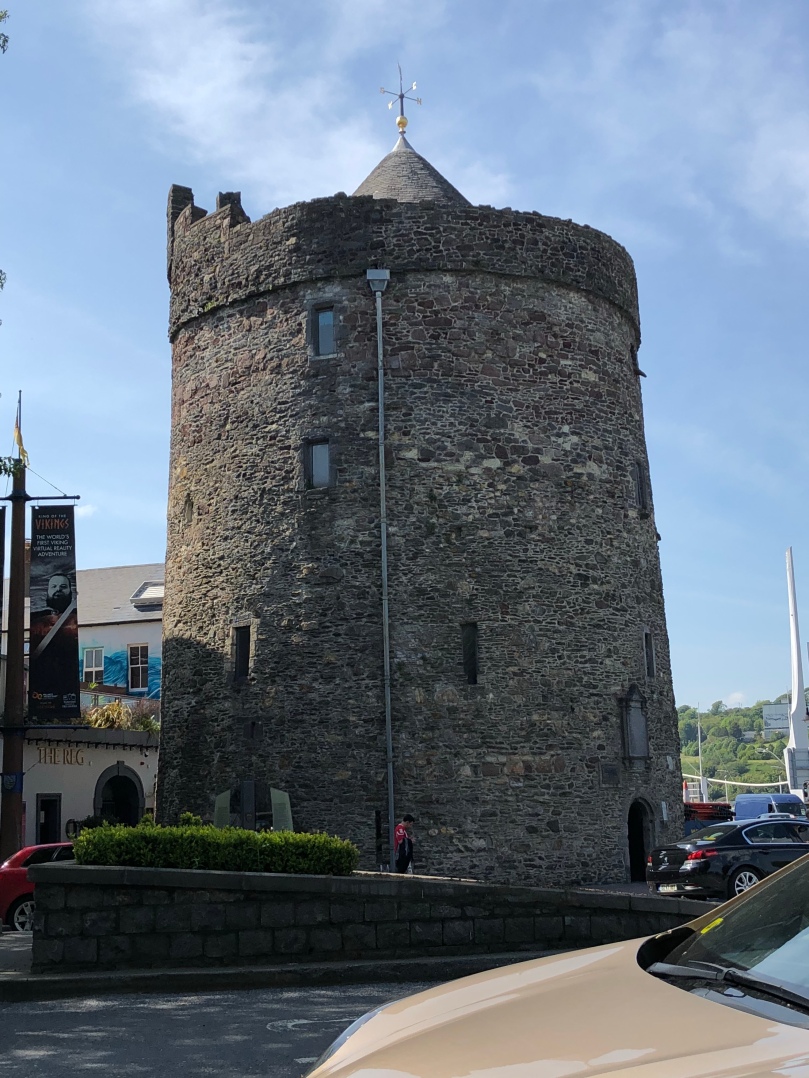 Some places in the world may present a cuisine that is completely different from your own. Ireland isn’t that different however they do one thing very well; beef and dairy. I’m no stranger to beef or diary but the quality of these items in Ireland is far beyond that of America’s. You may can get Kerrygold butter in Walmart in the States, but trying the fresh butter right there in Ireland is quite the experience. I also ate more burgers than I’d like to admit but that beef was delectable. Don’t be afraid to try new things if their cuisine is different but remember to try the familiar items as well because they may not be a familiar as you think. By the way, Irish Fanta tastes completely different so if you ever get the chance to try it, do it!

Most of us don’t notice the details of our own culture as we go throughout our normal routines but being submersed in a different culture can help you to see your own in a new light. In general, there wasn’t a big difference between the Irish culture I saw and the culture I experience back home. One culture difference that I experienced was the timing of dinner. One night, a small group of students ventured into town to have some dinner. It was about 6:30pm so we thought nothing of it since this is a normal time to eat dinner in the U.S. We chose a restaurant and sat down but were quickly informed that the kitchen would be closing soon. Apparently around 7pm a lot of kitchens begin to close and restaurants focus on serving only alcohol. What an Irish thing to do, right? The staff was very nice and allowed us to still order our food quickly and we enjoyed our meal. This custom is definitely different from the majority of America and I even thought that it was a bit odd because of what I’m use to. I later realized that little experiences like this can help you to see that although cultures may be different, one culture isn’t right or wrong. You just have to see it from a new perspective.

Studying abroad can allow you to make connections on a global scale. You may meet your new best friend who was hiding half way around the world. Although I didn’t personally make any lasting connections with someone from Ireland, I made connections with those I went on the trip with. Living together in a new foreign place for two weeks definitely brings people together and can lead to new relationships. I still talk to some of the people I travelled with almost two years later. We all attended the same school and might have even passed each other on the way to class, but I didn’t know any of these other students before we left and now I consider a few of them my friends. Opportunities to connect and form relationships like this are irreplaceable. 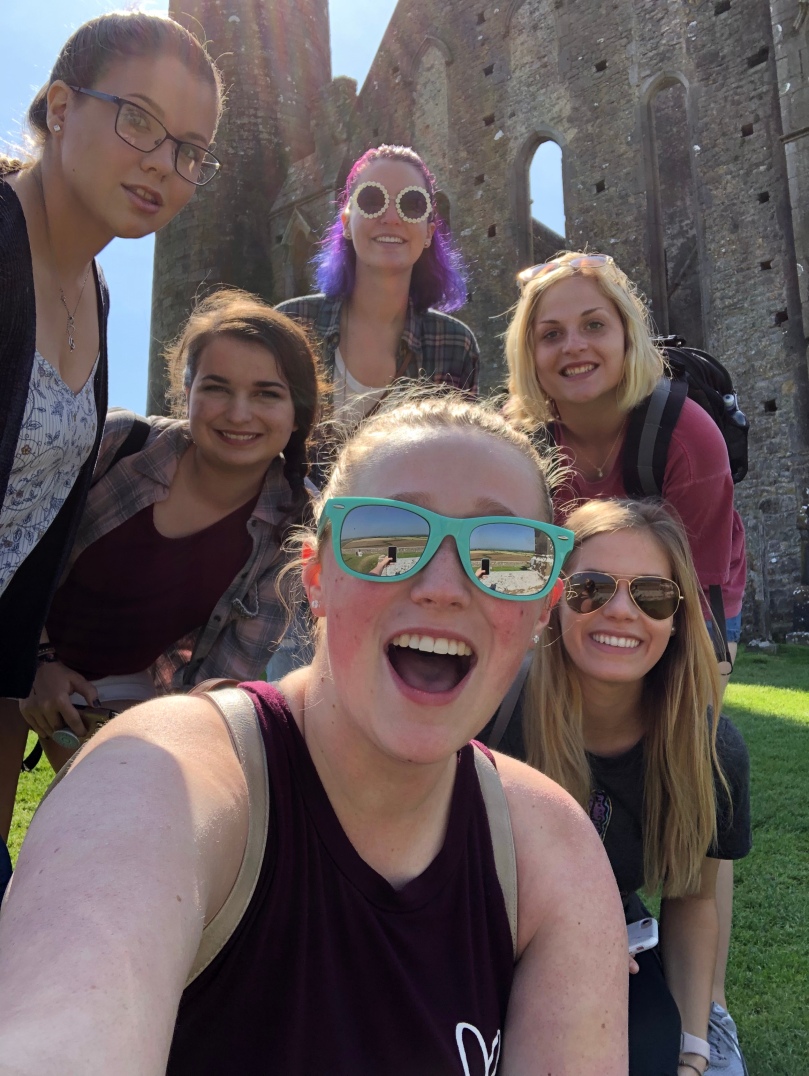 If I had to choose one of the biggest effects that studying abroad had on me, it would be how I personally developed over course of the trip. Just two weeks in another country helped to develop and strengthen certain skills I lacked beforehand. The entire four hour ride to the airport, I was extremely nervous and I kept asking my parents to turn around and take me home. I didn’t know how I was going to spend two weeks that far from my family with complete strangers. My parents kept reassuring that I would be okay and pushed me right into the security check line with a few hugs goodbye. I calmed down after a while and hopped on the plane. We stayed in groups most of the time but one day I decided to do something that was adventurous, for me at least. Nobody was heading into town but I wanted to explore some more so I grabbed my bag and walked right into town all on my own. Waterford was a pretty safe town so I wasn’t in much danger being alone. I was surprisingly very calm as I walked through the town center and wandered in and out of shops. I even found a secret mall and I wouldn’t have found being in a group. It was a neat discovery. Reflecting on that day, I’m still in disbelief that I actually went out on my own and it’s a small feat that I’m very proud of. This trip helped me to see that the world isn’t as scary as I make it out to be sometimes and has help my social skills as well. Developing my personal skills the way I did on this trip is something I would never replace. 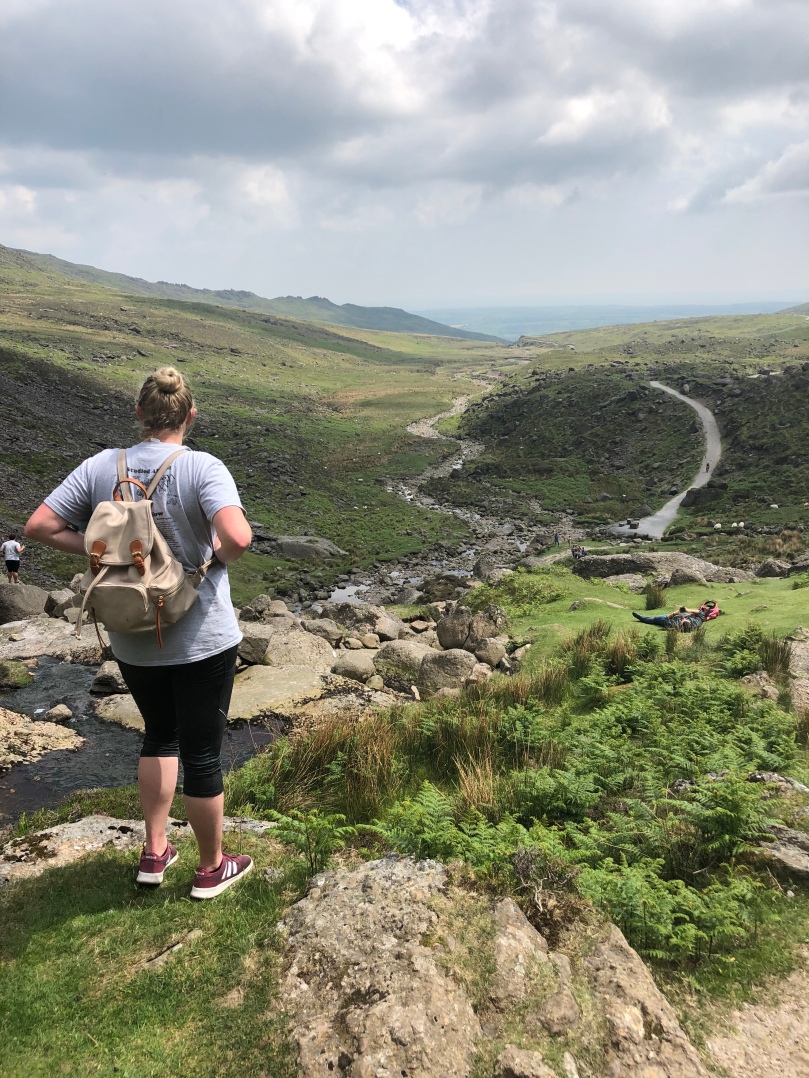 There are so many more benefits that come from studying abroad (don’t forget about the course credit) but it all depends on you and what you allow yourself to get out of your experience. I was able to grow as a person and to gain global experience from my trip and I hope you do the same. 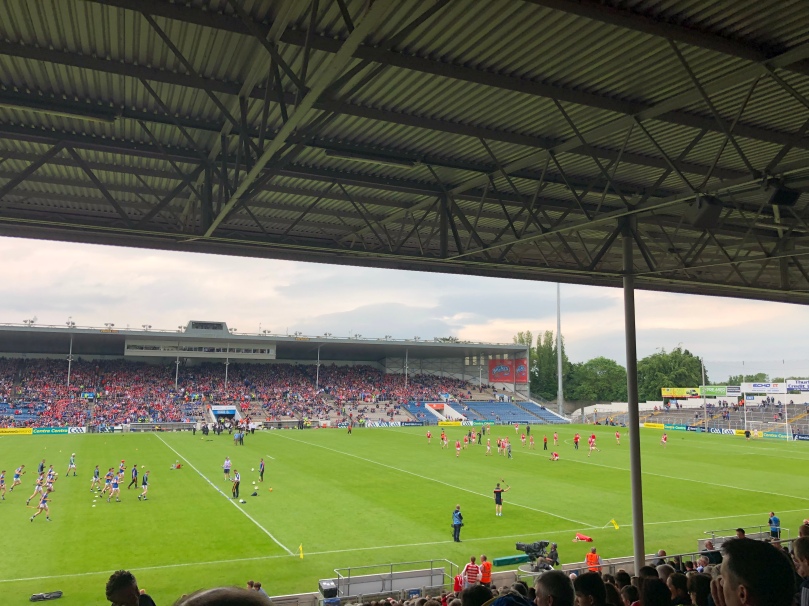 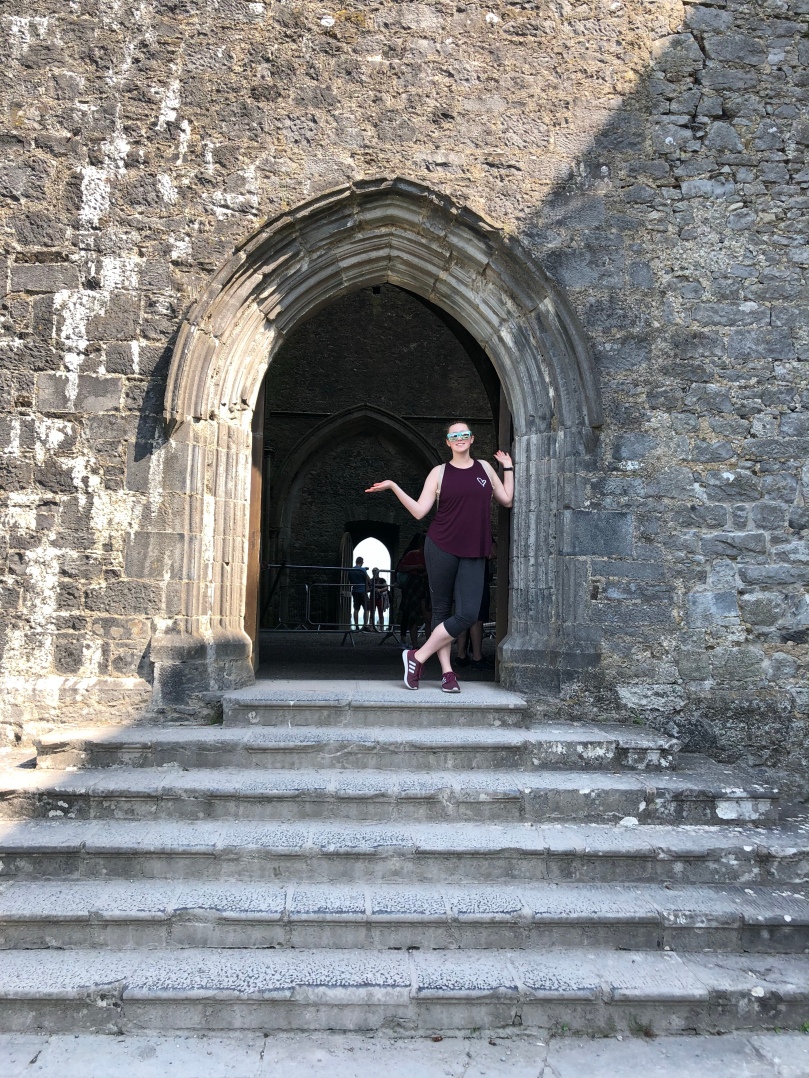 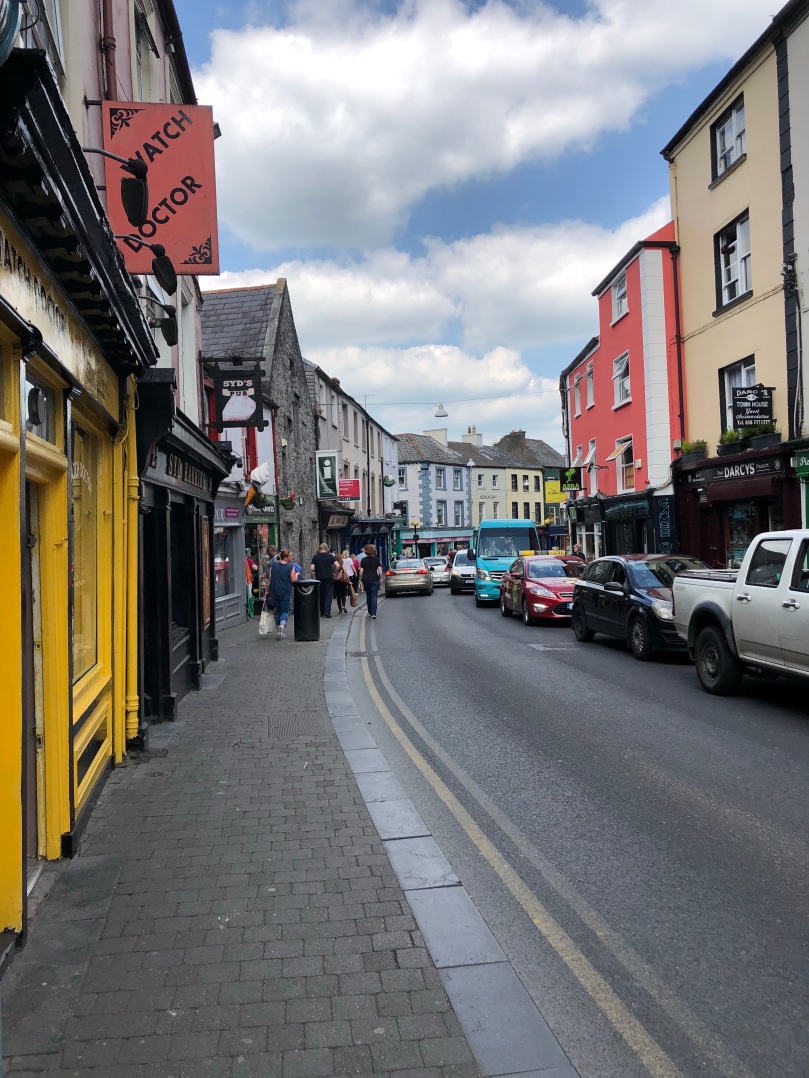 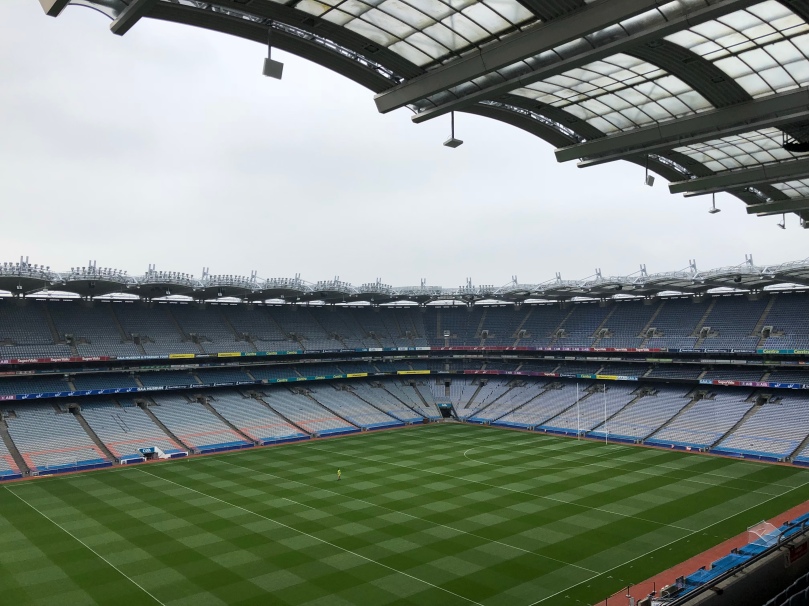 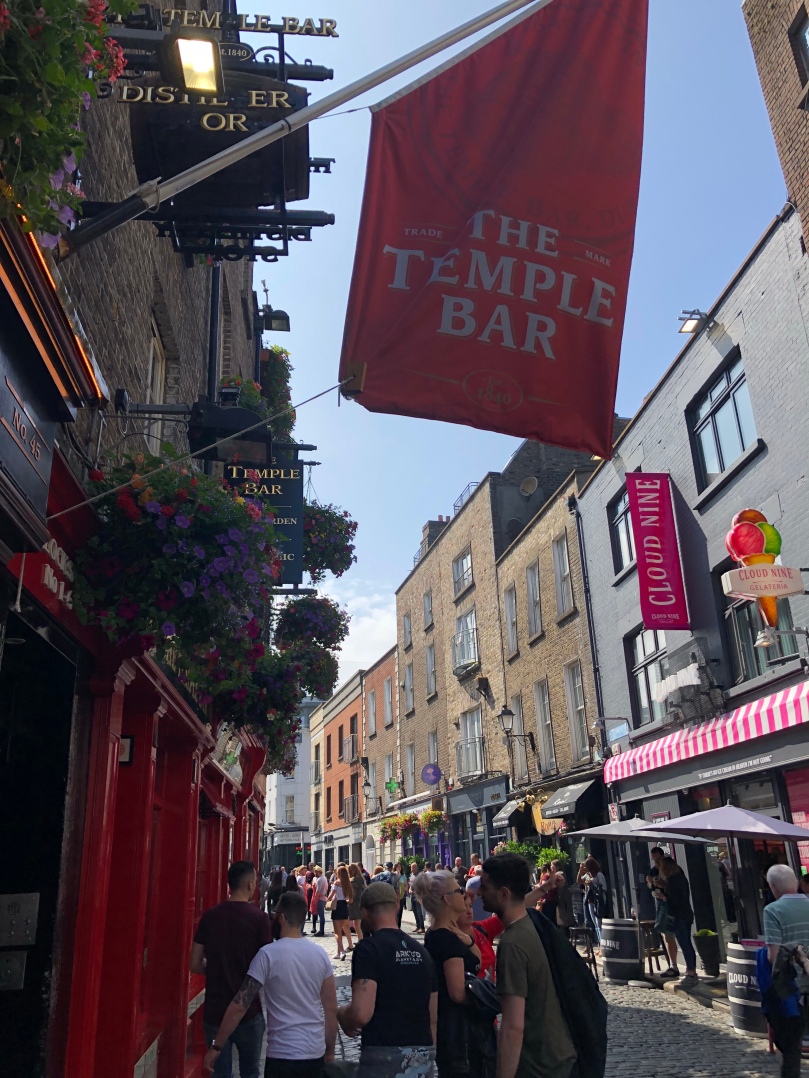 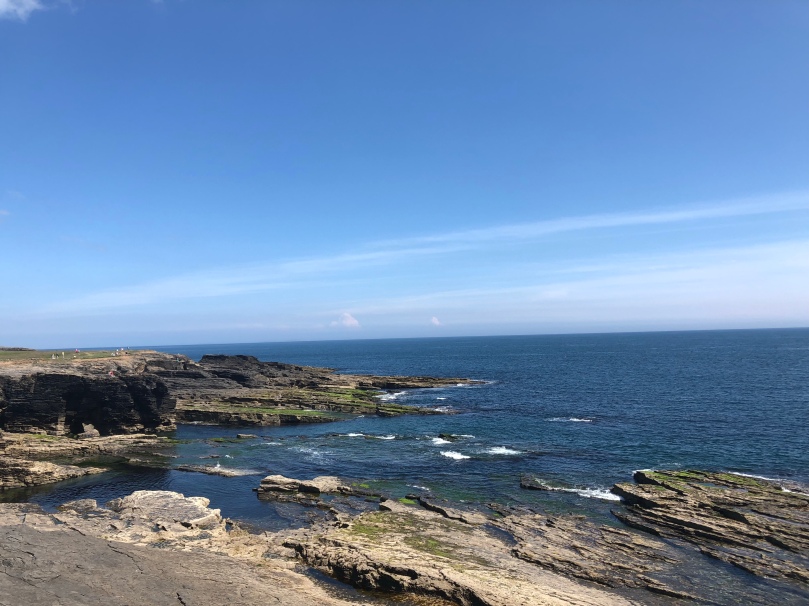 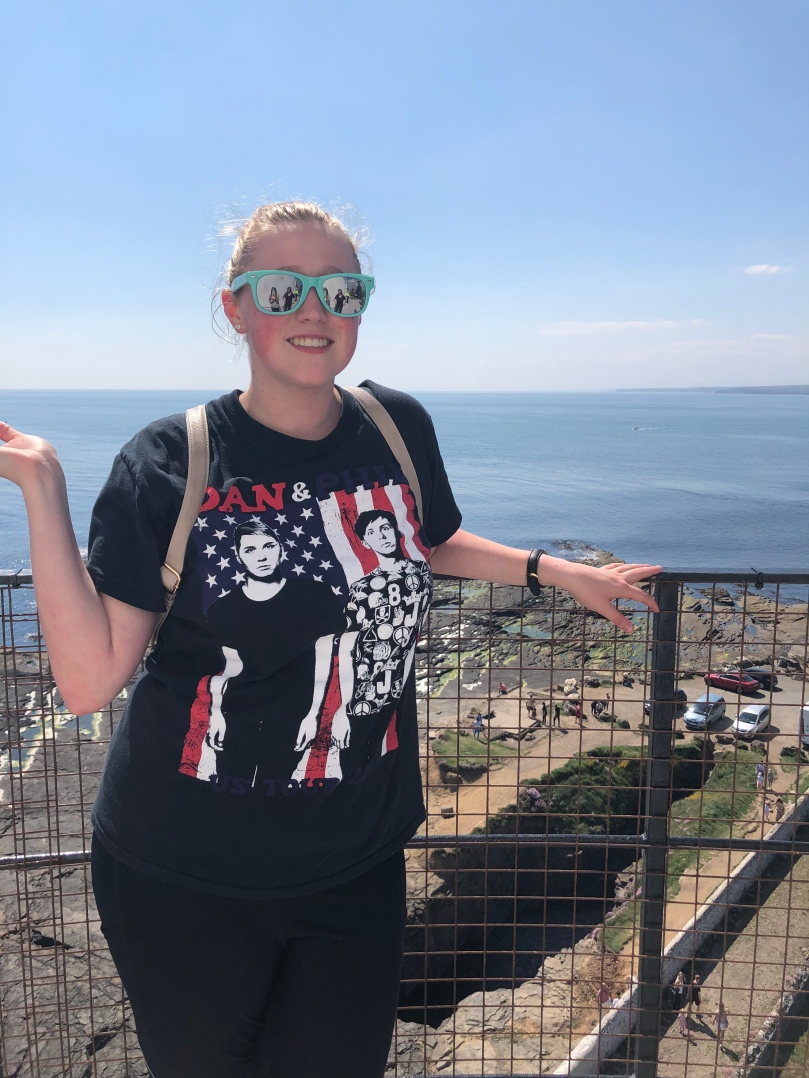